With a new year upon us, the time has come again: Sitecore has announced the 2017 MVPS! I was again honoured to see my name on the list for the fourth year in a row. You can see the full list of 2017 MVPs on the Sitecore MVP site. There are also some fancy stat infographics posted today!

I am glad to be one of the 215 Technologist MVPs around the world, and one of only 13 MVPs in all of Canada! 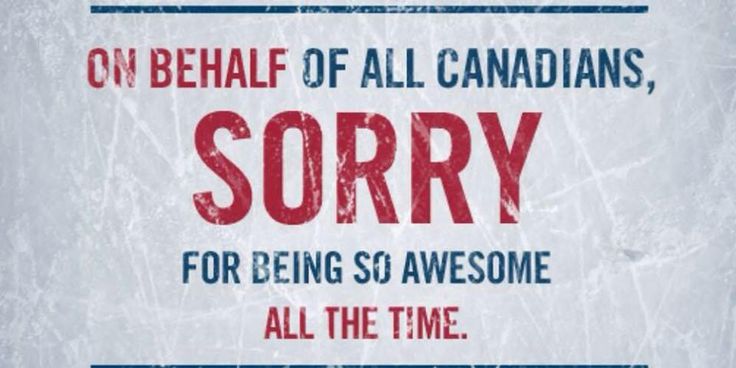 With my fourth season on the MVP list ahead of me, I once again must push myself to face a new challenge. This past year I tackled my goal of creating something new for the community with the Sitecore Role Configs. While I only had time to create it for the 8.0 versions, hopefully it provided a few folks out there with something to help manage the complex on/off procedures required for role configuration of instances.

I also tackled my goal of trying my hand at some video content with the Sitecore Burst series. The experiment allowed me to play once more with some video editing. It was a lot of fun to get involved in writing, recording, and editing with my colleague and fellow 2017 MVP Grant Bartlett.

For this coming year, I’d like to get back to some more speaking engagements but I particularly want to dig into the new Sitecore PaaS offering and figure out what we can do there. For the longest time, I’ve recommended IaaS for an Azure deployment because it was simply more reliable than the old Azure offering from Sitecore. However, the new PaaS offering looks pretty awesome and I’m hoping this year I can have a bunch of cloud fun!

Six of my colleagues at nonlinear also received this prestigious award. If you are interested in reading more, below are some of the official press releases that our team put together. Congratulations team!

Jason is a developer relations leader overseeing the strategy for developer advocacy at Sitecore. This means helping as many developers as possible, with a focus on outreach, nurturing, and technical enablement. View all posts by Jason St-Cyr

Dig through the past